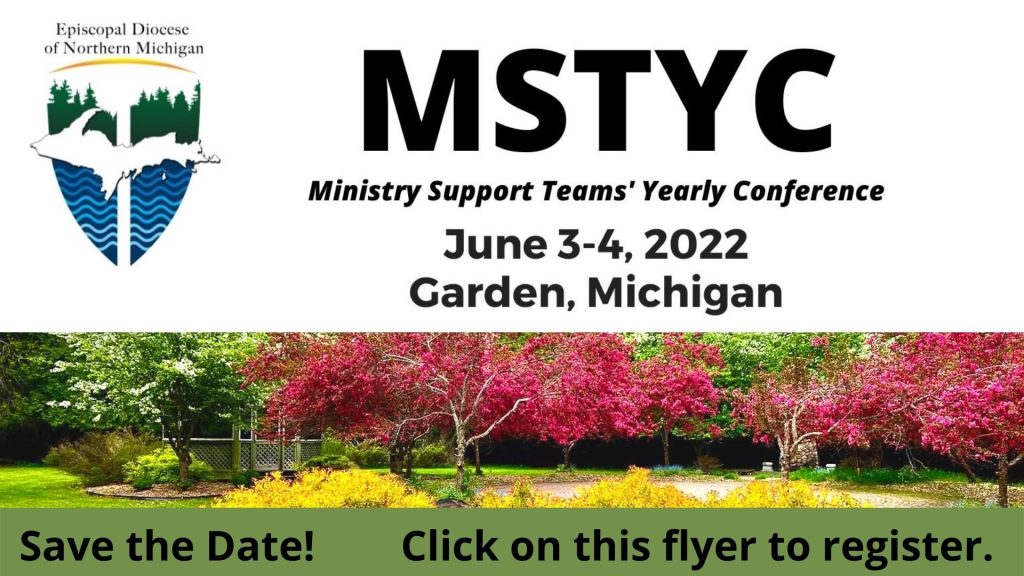 Dozens Gather in Watersmeet for a Day of Healing

The people walked south into Watersmeet, their orange shirts glowing in the sunlight of a beautiful, fall day, carrying signs and wearing t-shirts with messages such as: “No more stolen children,” “Every child counts,” and “All Children are Valued!!”  The gathering moved inside as survivors told stories about life at the boarding schools and being taken from their families, their people, their land.

The group had gathered at the Lac Vieux Desert Reservation to mourn the victims of the boarding schools, listen to firsthand accounts of the experience, and learn the truth. A mix of young and old members of the Lac Vieux Desert Band, representatives of other Indigenous tribes from the Upper Great Lakes, and allies from across the Upper Peninsula, the people hoped to raise awareness of a boarding school history and to show support for Secretary of the Interior Deb Haaland’s efforts at truth and reconciliation.

September 30 is a day of mourning, a day of listening, and a day of truth.  It is called Orange Shirt Day because of something that happened to a little girl back in the fall of 1973. Phyllis Webstad was six years old and going to boarding school for the first time. Her grandmother had given her a beautiful orange shirt for that first day and she wore it proudly. But upon arrival at the school, she was forced to give up her clothes, including the precious orange shirt. She would never see it again. Now, orange is seen as a symbol of those young people and the heritage, the childhood, and the connection to home that was taken from them. It is a day to commemorate those who survived, those who died, and those who disappeared in the boarding school systems of North America.

Recently, Canada declared September 30, 2021 the first National Day of Truth and Reconciliation.  This new holiday was proposed in 2017, but wasn’t passed until 2021, soon after the revelation that 200 unmarked graves had been found at the former Kamloops Indian Residential School in British Columbia.

On Thursday at the Lac Vieux Desert Reservation, the focus was to recognize the survivors and start the healing process.  In introductory remarks, tribal Vice Chairman Sam Klingman said that the sharing of these stories was a necessary first step.

But it is not an easy step.  Survivor Bud Nedeau held his story close until he was in his 60s.  This is not uncommon, nor is it without consequence, because as the survivor struggles with their traumatic past, some of the pain comes out and the family will often bear the brunt of it.  Bud’s wife Deb Nedeau of the Great Lakes Peace Center spoke of this when discussing the importance of survivors sharing their story.  She said, “The Trauma can be passed along to the family.”  She went on to say that sharing the story was important to both the survivor and their loved ones.

That truth about these schools has been hidden for too long.  Many Americans know very little about it.  One attendee said that he grew up in central Upper Michigan, has a cousin who is a registered member of the Keweenaw Bay Indian Community, and had spoken to him about numerous aspects of tribal culture, but the schools never came up.  He was stunned by what he did not know.  And what he learned was heartbreaking.

Bob Hazen, a survivor from Lac Vieux Desert, told his story to a large group in the afternoon.  “I was walking down that road,” he said, pointing back over his shoulder to the road the group had recently used for the Walk of Remembrance, “when this black limo pulled up.  They told me to get in.”

Bob was not given the chance to say goodbye to anyone.  He was not able to hug his mother.  He was taken.  They snatched him off the street and drove him downstate to the Holy Childhood Indian Boarding School in Harbor Springs, Michigan.  He recalled how the process of erasing his culture began.  “They cut my hair and took my clothes.  They gave me a cowboy shirt to wear.  We were all wearing cowboy shirts.”

Bob’s story is one of many thousands of stories, but the shared experience is often similar.    The express aim of the boarding school program was to assimilate Indigenous people into Western culture.  In the words of Richard Pratt, the founder of the first American boarding schools, “Kill the Indian… save the man.”  Stealing Bob from his home, cutting his hair, and changing his clothes was part of that effort to “Kill the Indian.”

The program eventually grew to 342 schools in 29 states, some of which are still open today.  They served tens of thousands of students.  Canada has a similar system.  Entire generations of Indigenous people in North America were subject to a cultural genocide and kept the pain mostly to themselves.

Now, the stories are coming out, and events like Thursday’s walk, and the upcoming Seventh Fire exhibit at Northern Michigan University’s Beaumier UP Heritage Center are designed to facilitate that process, and to bring this dark chapter of our history into the light.

The truth must be told, and that means all the truth, not just some of it. We cannot sugarcoat it.  This will be difficult and painful.  It will require courage.  But it is necessary, and it can lead us to a better place.

Linda Raye Cobe was one of the organizers of the event. She is a Lac Vieux Desert elder, a boarding school survivor, and an author. She explained that she thinks it is important to tell and listen to the stories. “I think acknowledging the trauma, and letting them(the survivors) know they are not alone in their grief.  It helps to start the healing.”